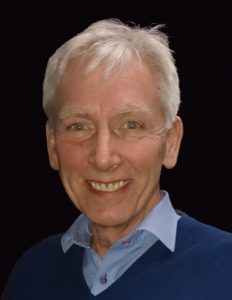 His PhD studies in image processing was interrupted when he founded ContextVision AB, as a Research & Development Manager leading a team to build one of the first advanced image analysis high-speed computers, namely the GOP-computer. Later he started up the enhancement business where the company today has sold several hundred thousand licenses.

Between 1999 and 2019 he worked as a CTO focusing on strategic product and business development. In 2013 he introduced and worked with Artificial Intelligence/ Machine learning where he led his team to achieved top-scores in international competitions in Digital Pathology.

He is an inventor of some patents within image processing and machine learning and has published several research papers. He has also been a project leader for the SL-DESUTO, an EUROSTAR financed collaboration project between ContextVision AB and HES-SO University in Switzerland, which developed AI/ML tools for pathologists.

He is now a board member of ContextVision AB (publ), CytaCoat AB and the wholly own Yakivu AB. 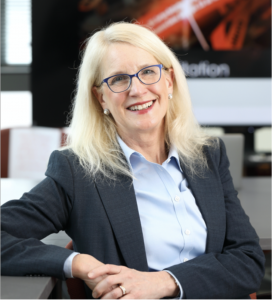 Susan B. Davidson is Weiss Professor of Computer and Information Science at the University of Pennsylvania.

She received the B.A. degree in Mathematics from Cornell University, Ithaca, NY, in 1978, and the M.A. and Ph.D. degrees in Electrical Engineering and Computer Science from Princeton University, Princeton NJ, in 1980 and 1982. Dr. Davidson is the Weiss Professor of Computer and Information Science (CIS) at the University of Pennsylvania, where she has been since 1982. She was the founding co-director of the Penn Center for Bioinformatics from 1997-2003, the founding co-director of the Greater Philadelphia Bioinformatics Alliance, and served as Deputy Dean of the School of Engineering and Applied Science from 2005-2007 and Chair of CIS from 2008-2013. Her research interests include data management for data science, database and web-based systems, provenance, crowdsourcing, and data citation.

Dr. Davidson is an ACM Fellow, a Corresponding Fellowship of the Royal Society of Edinburgh (2015), received the Lenore Rowe Williams Award (2002), and was a Fulbright Scholar and recipient of a Hitachi Chair (2004). She received the IEEE Technical Committee of Data Engineering Impact Award (March 2017), the Trustees’ Council of Penn Women/Provost Award (April 2015) for her work on advancing women in engineering, and served as Chair of the board of the Computing Research Association (July 2015-19). 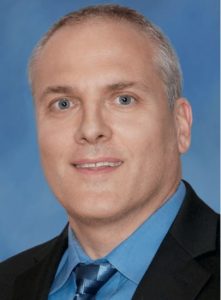